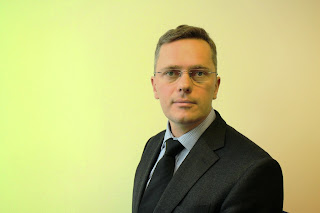 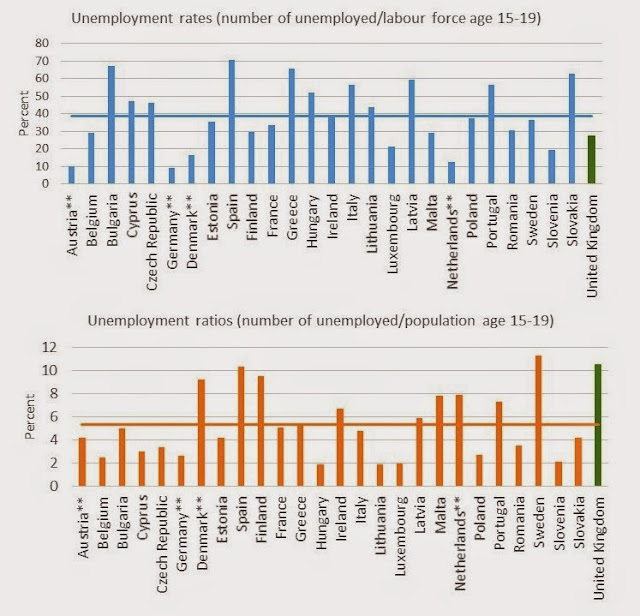 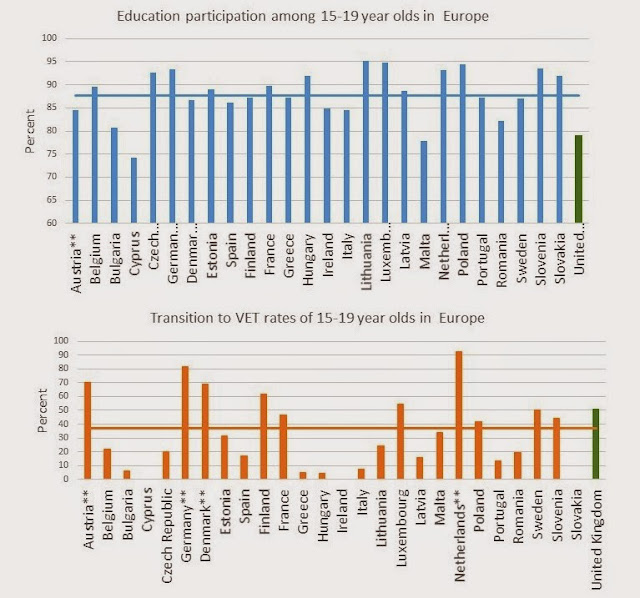 Apprenticeships at the top of the new government’s agenda

Dr Hilary Steedman has been engaged in research on apprenticeship, vocational training and labour market transitions since the early 1980s. Here she writes about the new government's priorities for the VE sector.


It was unprecedented and significant that David Cameron, in his first speech as Prime Minister of a Conservative majority government, included apprenticeships among the priorities of the new government. The 2010-15 Coalition Government had also prioritised apprenticeships but early on allowed a rash commitment to increase numbers to damage quality and reputation.

In their 2015 election manifesto, the Labour Party embraced Level 3 apprenticeship skills and made a welcome but vague commitment to guarantee a place for those suitably qualified.

In startling contrast, the Conservative manifesto, equally enthusiastic about apprenticeships, fell into the numbers trap they had previously struggled to escape from and promised three million apprenticeships without regard to quality.

Apprenticeships were dealt an even more deadly blow in the Conservative manifesto by the proposal to somehow make apprenticeship compulsory for young people without a job.  By all means provide work experience and training for young people as a way of accessing the labour market.  But apprenticeship should be a privilege not a punishment. Let us hope the new government does not choose to go down that particular road.

In fact, the new government would do very well to continue with the policy pioneered by the Coalition in its last three years of government:

As ever, the challenge will be to make apprenticeship attractive enough for the offer from employers to match the demand from young people. Two policies can help here.  First, in the additional years of education now required of them, young people seeking an apprenticeship should be encouraged to acquire the general education, work experience and maturity that will make them attractive to potential apprentice employers. Second, the limited funds available for the skills budget must be used as efficiently as possible. The potential of economies of scale in the delivery of apprenticeships should be urgently explored. These include

If savings could be made in these ways, public funding could be targeted more effectively on a quality apprenticeship offer in the sectors needed to promote growth and productivity.
Posted by CVER Admin at 12:51
Email ThisBlogThis!Share to TwitterShare to FacebookShare to Pinterest
No comments: